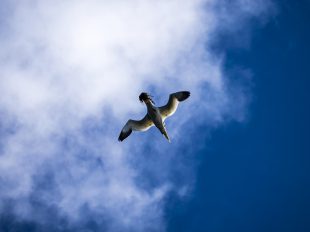 We are delighted to be offering exclusive cruises to Ailsa Craig with eight departures from late April to the beginning of September 2015. Ailsa Craig lies nine miles offshore, rising to 1,109 feet. It dominates the outer Clyde; often referred to as Paddy’s milestone, it lies halfway between Glasgow and Belfast.

The dramatic sea-cliffs are home to the third largest gannetry in the UK – comprising 36,000 pairs – with a supporting cast of guillemots, razorbills, black guillemots and increasing numbers of puffins. It is designated as a Site of Special Scientific Interest and Special Protection Area because it supports 73,000 breeding seabirds.

Although we expect Ailsa Craig to be a major highlight, the cruise also visits Long Long and Loch Goil, the Kyles of Bute and the Isles of Cumbrae and Arran. With Iain on the lookout, any passing wildlife will be sure to be spotted and identified! 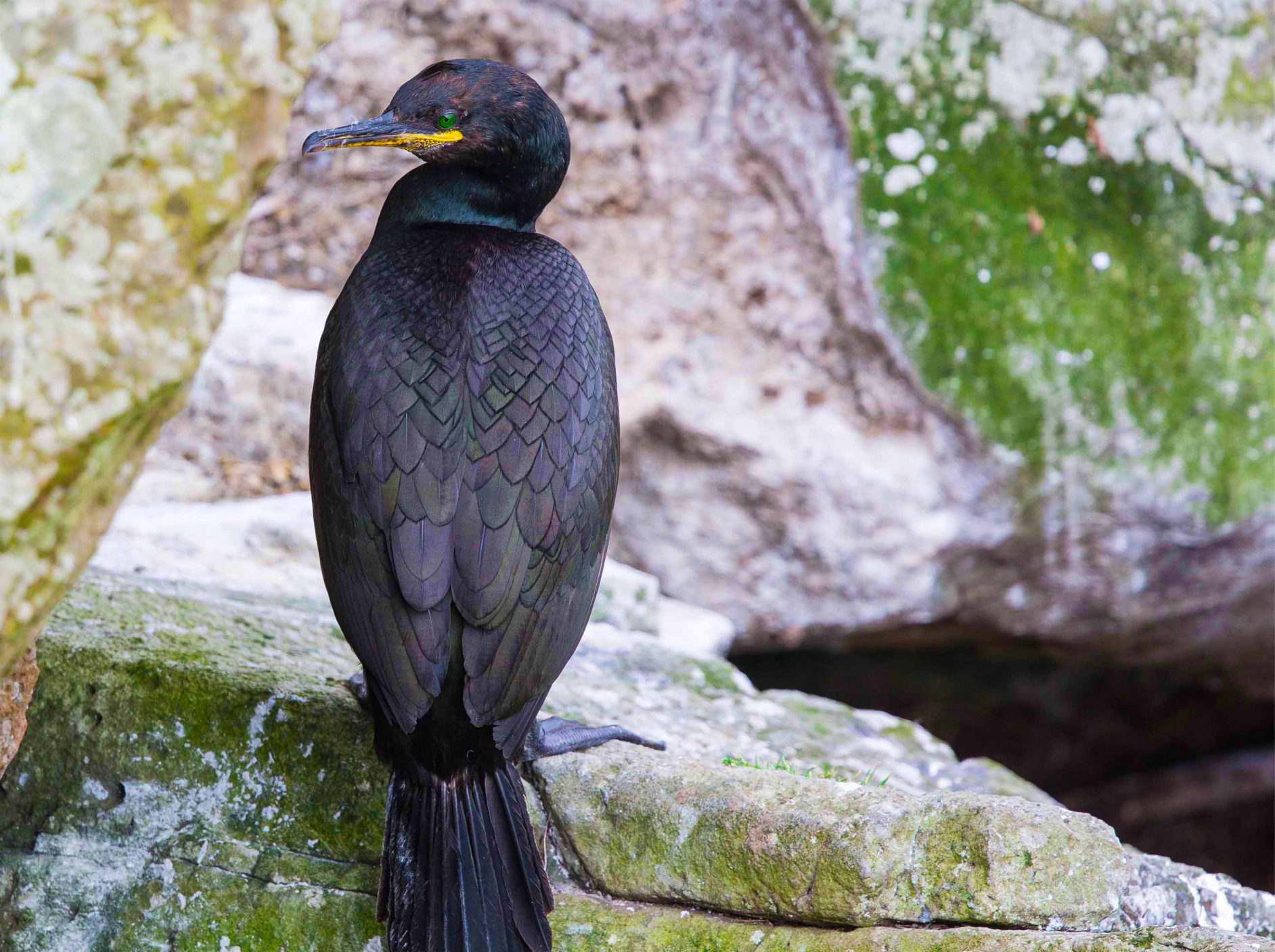 Such a delightful week! Can’t wait to come back next year.

A fantastic trip which hugely exceeded our expectations. Wonderful food and locations, but even more memorable is the warmth and friendliness – a real pleasure.

What a wonderful experience with two wonderful guys who have treated us like family and explained so much about their beautiful Scotland. We wish you well in this new venture.